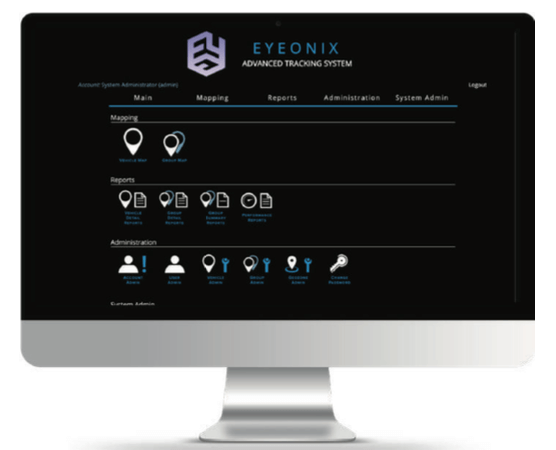 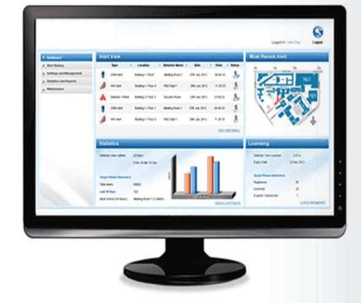 Deploy as a standalone or network device depending on your environment. Detects all cell phones in all countries (standby, texts, data and calls). Detects all protocols including 2G, 3G, 4G, GSM, CDMA, Wi-Fi, Bluetooth etc. 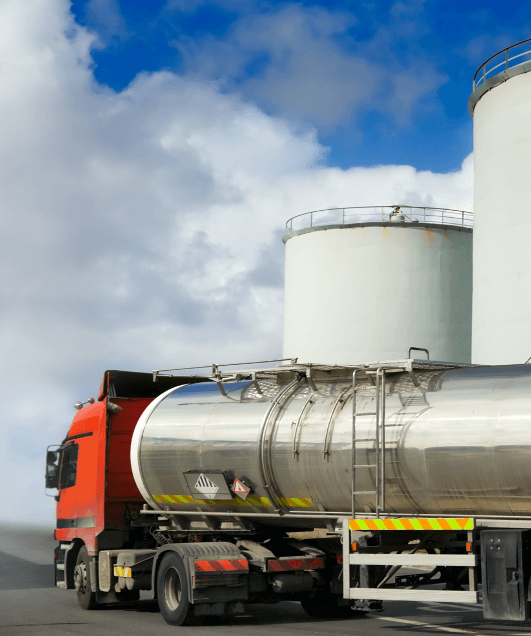 Novel patented marker technology which relies on SERS (Surface Enhanced Raman Spectroscopy) for detection. Uses ≥1 of a range of unique molecules at ppb (parts per billion) levels to mark fuel. Not possible to detect this with normal analytical techniques. EYECHIPER has licensed the patent rights for producing stable silver colloidal nano-particles to increase the sensitivity of analysis by 5-6 fold . 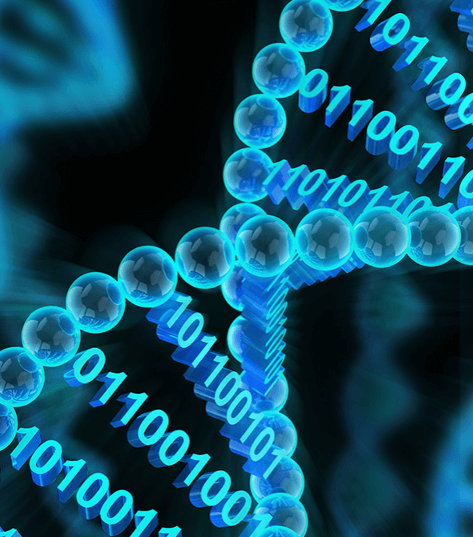 SelectaDNA property markers contain thousands of microdots which allow Police to identify property at the scene in a matter of seconds. Thieves can no longer get away with possessing stolen property when confronted by Police. UV tracers are incorporated in SelectaDNA to make it easy for Police to find thieves who have been sprayed with SelectaDNA and property that has been marked.