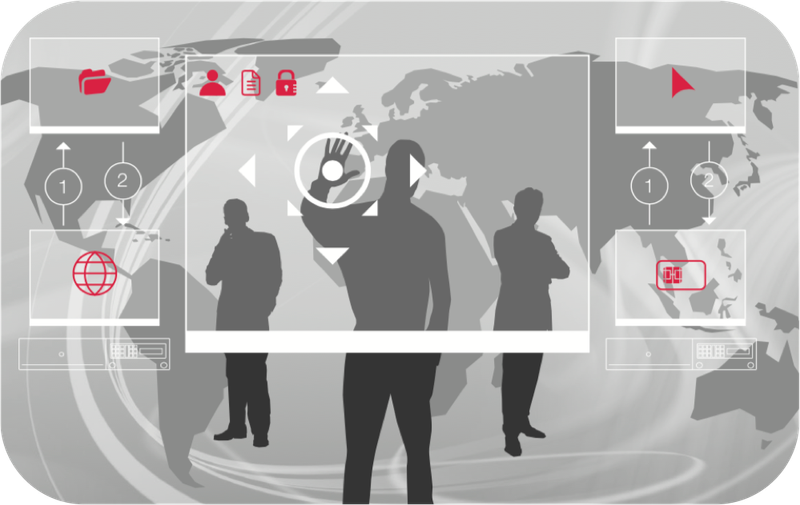 The modern workplace needs to be increasingly flexible.There are high expectations in terms of convenience, security and efficiency. However, the reality often looks quite different: regulations regarding internet use and the daily handling of data and documents which serve the required security often are at the expense of convenience and productivity. 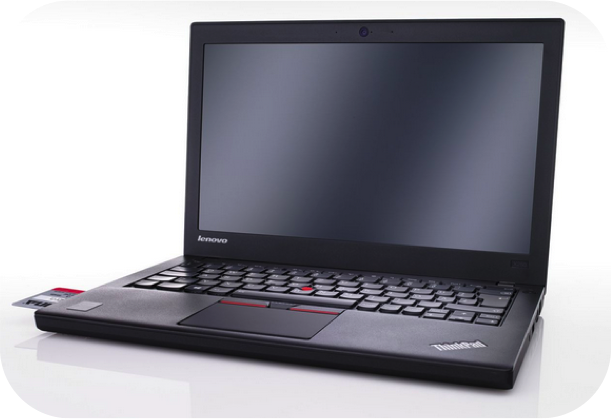 The SINA Workstation is a crypto-client that can be used either mobile or stationary. Users move securely and conveniently in their familiar work environment (e.g. Microsoft Windows) at all times - online and offline, at the office or on the go. The parallel operation of several guest systems enables users to work in different security domains (e.g. in restricted networks and the internet at the same time). With this integrated security concept, the SINA Workstation offers much more than a conventional cryptographic device: smartcards, VPN, hard drive encryption, interface control and a secure operating system. Guest operating systems such as Microsoft Windows or Linux and all sensitive data are isolated in their own cryptographic file systems and always stored safely.

Data connections can be encrypted at layer 2 or 3 of the ISO/OSI layermodel. SINA L2 Boxes are particularly suited to the rapid and secure transfer of large quantities of data, for example in mirrored data centres, as they produce no overhead and thus offer the highest possible security and full performance with minimum latency. They are therefore preferred for time-critical applications and heavily utilised connections. Layer 2 encryption is protocol-independent. The encryption at layer 3, on the other hand, is protocol-dependent (IP-based) and thus more flexible in terms of device selection. This means that more complex environments can be mapped at layer 3. It is possible to configure security connections with gateways, stationary and mobile clients. Encryption can be made at both layers with SINA as point-to-point, point-to-multipoint and multipoint-to-multipoint connections. Public authorities and corporations can select the encryption method best suited to their specific application. Unlike the SINA Box, the SINA One Way is not a cryptographic component. The SINA One Way is a black/red gateway. It consists of a data diode and two peripheral proxies used as transfer computers. The SINA One Way allows data transfers in one direction only from a public or lower-level "black" source network to a higher-level "red" target network. The system enables, for instance, the transfer of public data found on the Internet to a SECRET network.

As a VPN gateway, the SINA L3 Box is a key component of the central IT infrastructure in high-security networks. The data exchange between the SINA components is securely transmitted via encrypted VPN tunnels. SINA L3 Boxes connect public authority or corporate networks via the Internet. In addition, access to (terminal) servers by SINA clients is provided via pre-switched SINA L3 Boxes, which serve as cryptographic network accesspoints. The holistic security concept of the SINA L3 Box comprises a secure SINA OS system platform, smart card technology, IPSec-protected communication and scaled and configured hardware compliant with approval standards. The SINA L3 Boxes are approved in various configurations for the transmission of classified material up to and including German SECRET, NATO SECRET and SECRET UE/EU SECRET. They are used, for example, to protect the IVBV and IVBB networks of the German Federal Administration or to ensure secure communication between all of the Ministry of Foreign Affairs' German embassies and the central network nodes in Berlin and Bonn.